I’ve had my Citroen DS4 for just over a year now and it has not been the best experience of a car to say the least. I liked the look of the Citroen DS4 and gave a petrol model a test drive, found it to be a pretty pleasant experience so I bought it. At the time I was excited and maybe blinded by the amount of standard equipment that you get with the DS4, which is still something that can rescue me from pits of depression if I’m stuck in a traffic jam. However after 25,000 miles the stiff ride, the noise and the constant battle is outweighing the perks of having a bluetooth connection and automatic lights. I had owned a Citroen C1 beforehand so was used to Citroen and didn’t feel the need to really look into how the DS4 was to drive before hand. 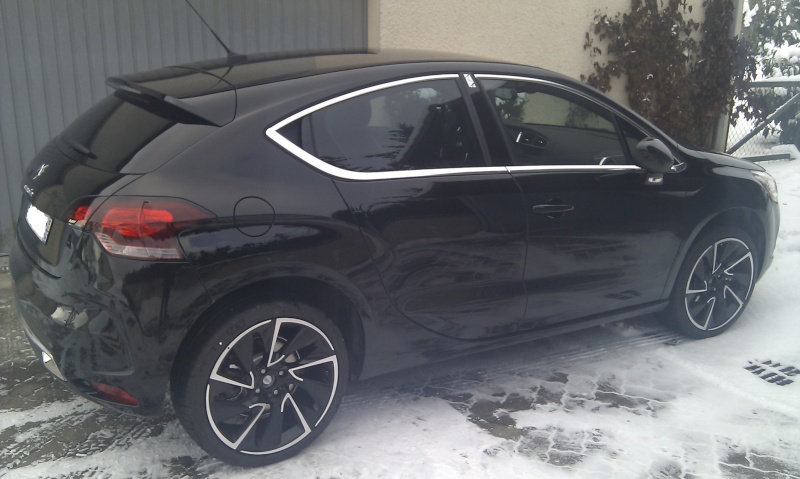 Sometimes after a long drive I genuinely feel like I’ve been in a ring with Tyson for 12 rounds, every single gear change is a struggle and the steering wheel is constantly trying to kill me, I’m sure of it. You cant just guide the steering wheel like you do in other cars, you have to grip it and fight it to reluctantly go the way that you want to go. Now it is a second hand Citroen DS4 so maybe these problems are the result of the maniac driving of the man before me though I can’t imagine that to be the case really, as I have had a look online and seen a fair few similarly scathing reviews of the DS4. Of course don’t read too much into that as there are also those who review the car banging on about how much they love it, you could probably go online and find a review from someone claiming that the Hyundai Getz is the best car money can buy.

Anyway I havn’t got long until I’ve paid of the DS4 and I can’t wait to get rid of it… Lets just hope too many people don’t go reading reviews of a similar opinion to mine or else I might never sell it. The next car I have my eye on is the Volvo XC70 as I need a bit of extra room these days. Surely it can not be any worse than the Citroen DS4!

Posted under Uncategorized
Comments Off